Couple of new images of Predators

Robert Rodriguez has been kind enough to debut some brand new images for the Predators film after the first look video was taken off youtube. 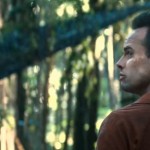 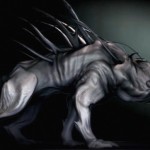 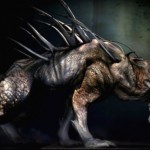 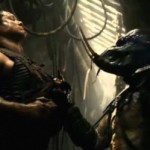 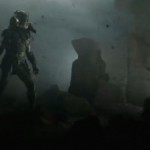 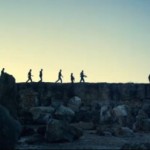 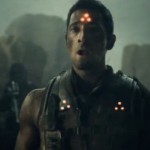 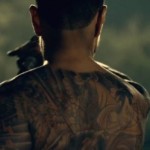 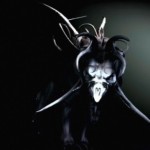 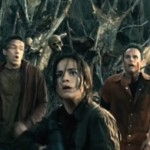 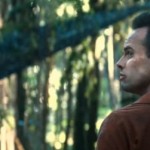 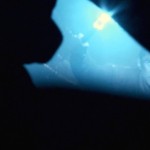 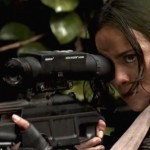 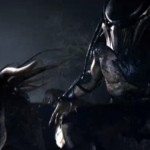 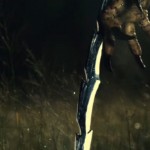 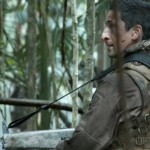 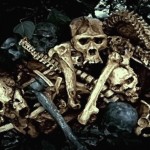 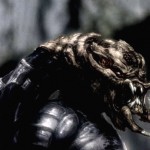 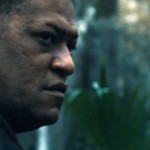 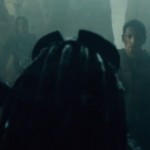