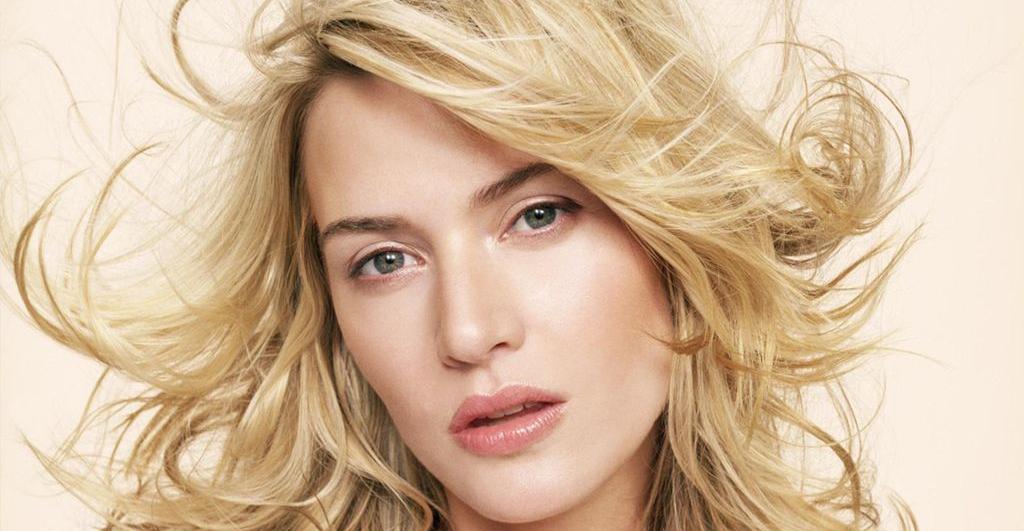 Soderbergh holds on to Matt Damon The new film in pre production is called Contagion. The film will focus on worst case scenario involving a deadly virus. The film will also star Kate Winslet, Marion Cotillard and Jude Law. There is a chance the Liberace film might not be happening. So he will be trading the Contagion for Liberace. The film will being shooting early next year for a 2011 debut.

Iâ€™m just really excited with the cast of this film. Kate Winslet will own any role she is put on. Soderbergh has been getting into a lot of thrillers and he is surely having a lot more fun these days. The film is written by Scott Z. Burns who is known for this work on The Informant and the Bourne Ultimatum. Steven Soderbergh is all set to burn the screens near you.