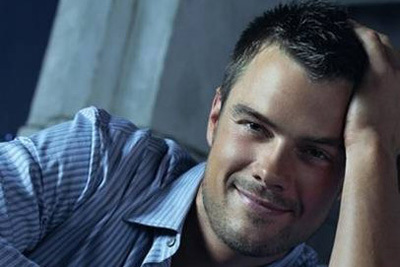 Josh Duhamel in Life as we know it with Katherine Heigl Looks like Josh Duhamel does not want to be known as the guy from the Transformers movies. Duhamel will star in a romantic drama alongside Katherine Heigl in ‘Life as we know it‘.

Duhamel and Heigl will play strangers who are given possession of a child belonging to their best friends, after their friends are killed in a serious accident. This sounds like an impressive story, and I am sure the acting skills of Josh Duhamel will be tested as to be honest, in Transformers, hardly any acting is done.

Production start date has not been announced yet. Duhamel has already done ‘When in Rome‘ with Kristen Bell, so this will be another film he will do before Transformers 3 (in 2011?)