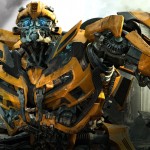 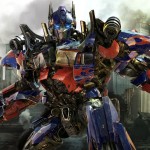 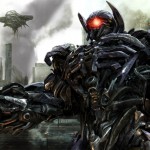 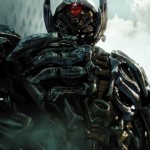 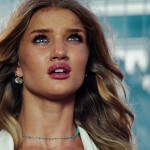 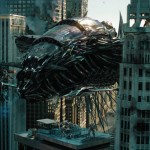 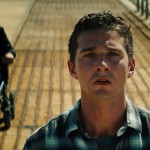 The new film directed by Michael Bay will be the last one directed by him in the series. The film will once again star some of the old players from the previous movies. The film will be headlined by Shia Labeouf. He will be supported by the Megan Fox replacement Rosie Huntington Whiteley, Josh Duhamel, Tyrese Gibson, John Turturro, Patrick Dempsey, Kevin Dunn, Glenn Morshower, John Malkovich and Frances McDormand.

This will be a good chance for Michael Bay to prove his detractors wrong. He is a talented director, but someone really needs to control him a little bit. Transformers will be releasing a trailer out tomorrow. We will be expecting it to take over the super hype created by the Harry Potter trailer that came out today.