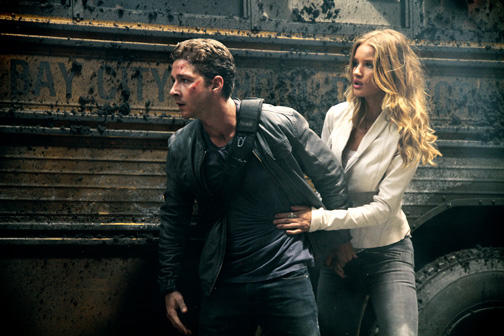 New Images from Transformers: Dark of the Moon 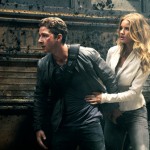 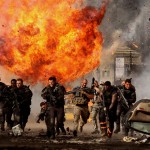 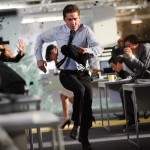 This will be the first 3D movie in the series. The film will be something to look out for in the coming months. July 1 st cannot arrive soon enough. The film will be releasing during the Independence day weekend. So the expectations is going to be sky high. Check out the new images in high resolution and tell us what you think about them.