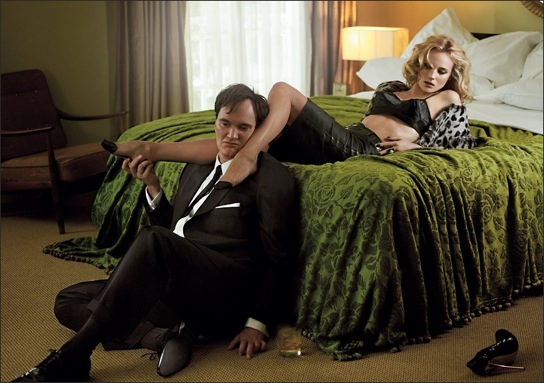 Two actresses having been vying for a role in The Godmother. Diane Kruger who is known for her roles in France and Canada. The other one is Rosamund Pike who was one of Bond girls done good.

The Godmother is an adaptation of Carrie Adams‘ novel of the same name and follows Tessa, the childless serial godmother of the title, as she grapples with the problems of her friends, while questioning her no string attached lifestyle.

Justin Chadwick is attached to direct this film and it is based on a script by Ron Bass.

The film is expected to go into production sometime in 2011.