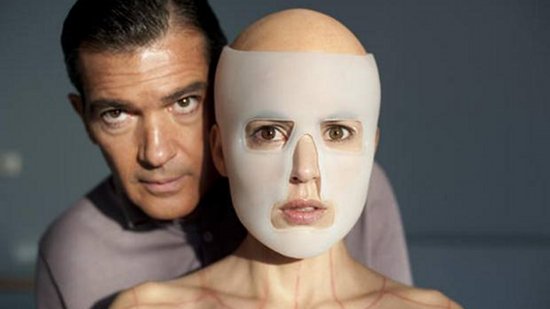 First Look: Antonio in the Skin That I Inhabit Pedro is almost ready with his next picture titled The Skin That I Inhabit. It is one of the most twisted films of this year. It is certainly going to be an amibitious project attempted by the director.

The film is a revenge picture based on crime novelist Theirry Jonque’s book called Tarantula. It is about a plastic surgeon’s revenge on the man who raped his daughter. The film is going to be a twisted tale with a loathsome protagonist who keeps his wife imprisoned and subjects her to humiliating sexual acts with strangers.

The film will debut at the Cannes this year. It will be one of the star attractions of the festival. There is still no release date for the film.