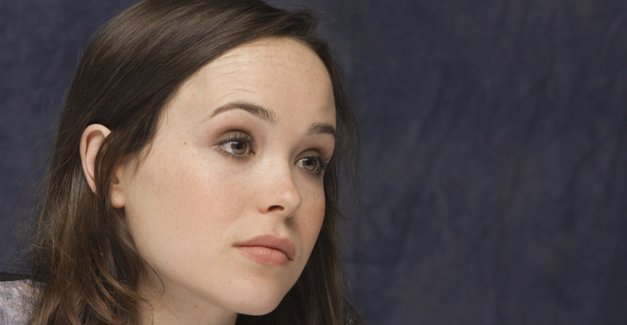 Ellen Page joins Woody Allen for his next Ellen Page will be joined by Jesse Eisenberg for Woody Allen’s next film that will be shot in Rome. Jesse Eisenberg is known to work in some really awkward roles. He seems to be one of the most hard working actors out there and always ready to experiment. So he will be working with Woody Allen who has come back to form with his new film Midnight in Paris. But when did he really go is the question.

Eisenberg has joined the cast and Ellen Page is on board as well. Penelope Cruz will be returning as well along with Alec Baldwin. The plot is still under wraps. The casting has really got us excited and I know it is a little late to talk about it, but I wanted to so what the hell.

Tell us what you think of this weird development.