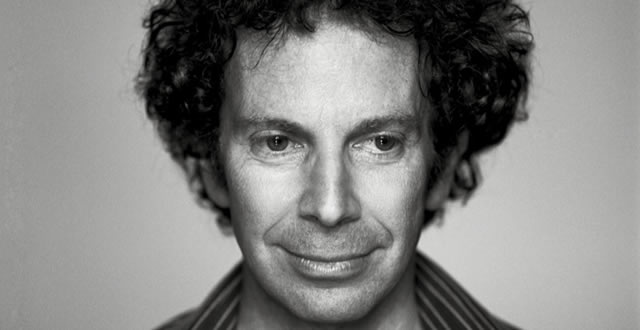 Charlie Kaufman is working on Frank or Francis It has been a while since his last directorial outing in Synecdoche New York. He took break to write his next script Frank Francis. He has captivated and delighted audiences and critics with his seminal work on films like Being John Malkovich and Eternal Sunshine of the Spotless Mind.

He is also lining up the cast for the film as we speak. Nicolas Cage has signed on to take his second tryst with the director. Jack Black and Steve Carell will also be joining him on the film.

Carell has also worked with Kaufman in 1996 on the Dana Carvey show. The film is working on getting finances and is expected to hit theaters by next year. Tell us what you think of this casting of comedians for this film.