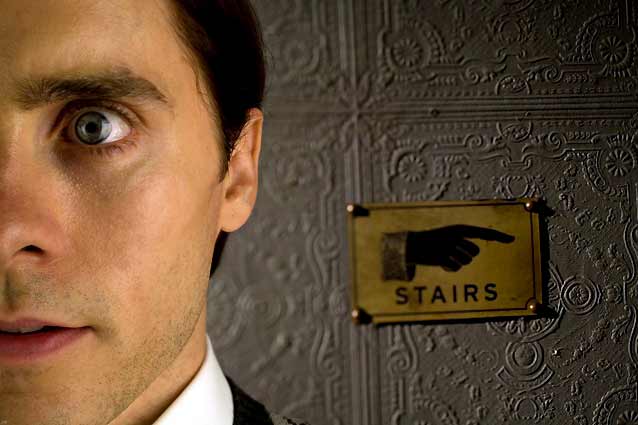 Trailer for Mr Nobody Here is a film that has been taking shape in the last couple of months. The director is Jaco van Dormael who is known for his creative endeavors. His films seem to piece together with a lot of time. The very interesting thing is about how he writes scripts by juggling several ideas till he sits on them and tries to make them fit beautifully. The film might seem to have some similarities with David Fincherâ€™s last film. But the similarities are really very trite.

The film follows the life of Mr Nobody played by Jared Leto. He is a man who seems to have lived several lives and is somehow transported to the year 2092. Charlie Kaufman man is warned this guy will surely scare you. He has lived with three women and is not sure of whom he was left with in his childhood. The discrepancies slowly become clear by the end on what sort of point of view he has lived.

The film also stars Diane Kruger, Sarah Polley, Rhys Ifans, Linh Dan and Juno Temple. The film will be releasing first in Belgium and is surely one of the highlights of this defunct year.

Here is the trailer courtesy of Trailer Addict