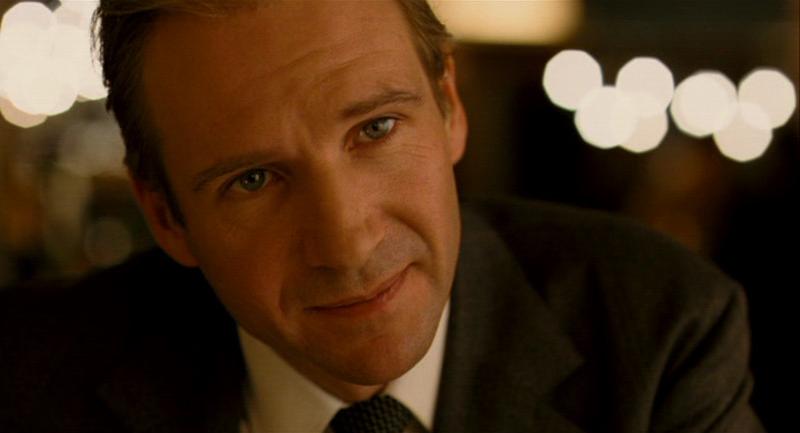 The two have worked together on the Harry Potter films now they will be working on an adaptation of a more classic kind of literature. The film will be directed by Mike Newell and it will be lovely to watch the two of them banter about in this new adaptation. Jeremy Irvine will be also acting in this film as well.