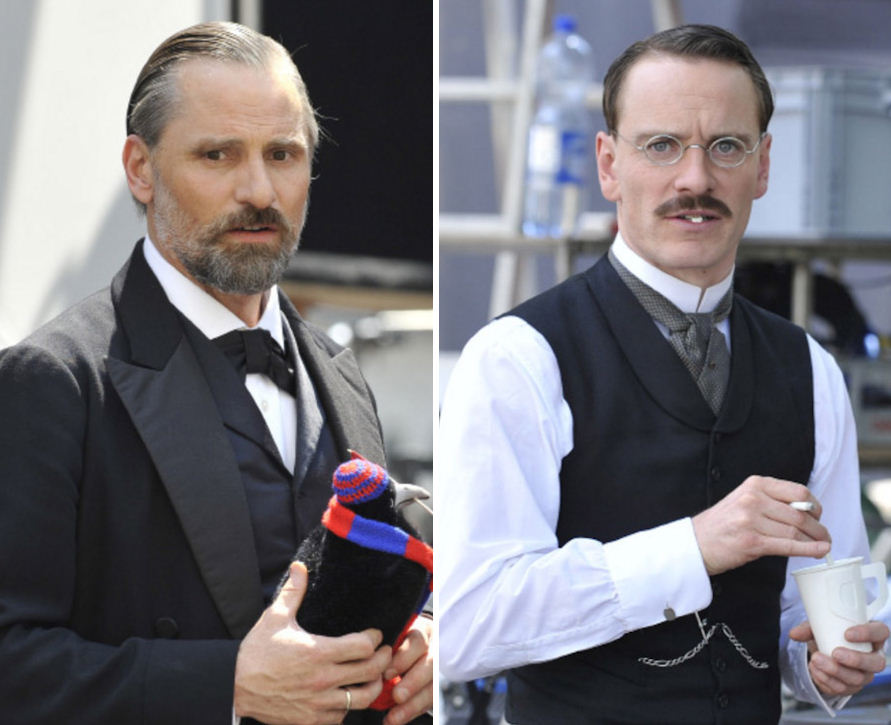 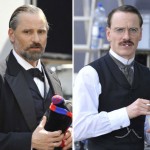 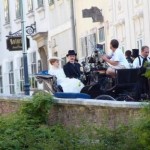 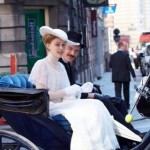 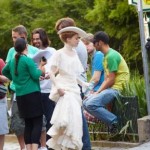 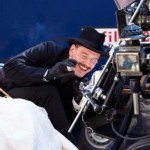 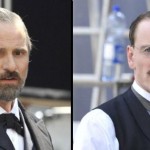 The work on this film has gone full speed ahead under the watchful eyes of David Cronenberg. The stars of the film have really distinctive looks. The film is A Dangerous Method and it will be a psychosexual thriller.

The film will be based on the play the Talking Cure by Christopher Hampton. It will center on the relationship between Jung and Russian Jewish patient Sabina Spielrein played by Keira Knightley. It also causes a lot of rifts between Jung and mentor Freud but in the spirit of things leads to a lot of findings in regards to Jungian psychoanalysis.

The film will also have Vincent Cassell and Sarah Gadon. It will be something special for the director who has already worked with these actors in Eastern Promises.

The physical transformations the actors have been subjected to has been really interesting to look at. Viggo as always has really indulged in his look.

The shooting for the film started quite a while back and it will be spanning several cities like Vienna, Zurich and Munich. A Dangerous Method will be expected to come out sometime in 2011.

Cronenberg has taken his time to make this film possible. He has not really hurried after the small success of Eastern Promises. His next project will be with Colin Farrell and Marion Cotillard and it will be called Cosmopolis and will be based on the book by don DeLilllo