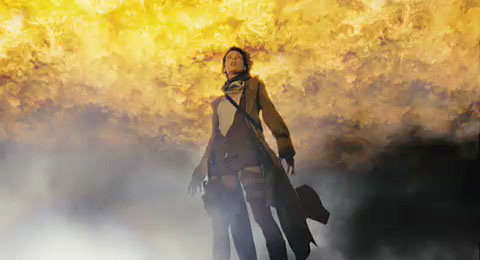 How many more of these should we go through before this eventually ends? Nothing is really certain from the trailer. Is this is a future? Or it is a silly gaping hole where time seems to be stuck. The trailer will rob your senses silly. The presence of the two actresses Milla and Ali Larter in the film makes it for some delectable delights.

The film is expected to hit theaters late in summer. It is the fourth film in the zombie series and will have a slew of interesting newcomers. One of the best things that will happen to the series is the presence of Wentworth Miller in the going ons. Now there are also some Zombie film veterans like Shaun Roberts. But as usual nothing really makes sense in these trailers but do they have to this stupid generation.