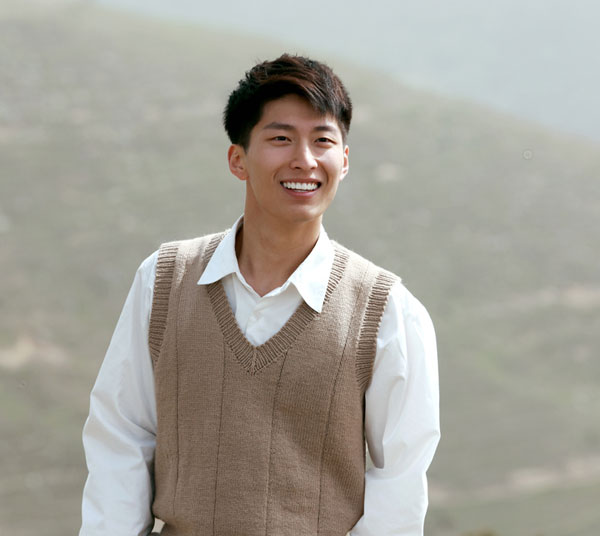 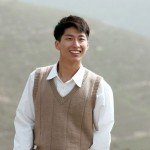 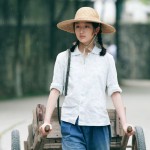 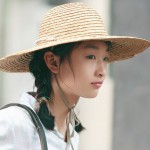 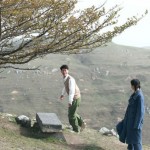 The next film by Zhang Yimou brings him back to his roots. He is known for his subtle films. So here is another film, which is a love story called The Love of the Hawthorn Tree. The trailer looks really light on the eyes and none of the usual eye popping visuals come to mind.

The movie is based on a popular novel of the same name. It tells the story set around 1975 in a small village in Yichang City, Hubei Province. It depicts the pure love between a beautiful, but self contemptuous city girl named Jing Qiu and the handsome and ingenious young man Lao San.

Zhou Dongyu, who plays Jing Qiu, and Don Xiao, who plays Lao San, are still students and have never, worked in film or TV drama. Zhou was a high school student when she was picked for the role. The film is expected to hit theaters in China on September 16 th. Check out the images and trailer above and tell us what you think of this romantic film.