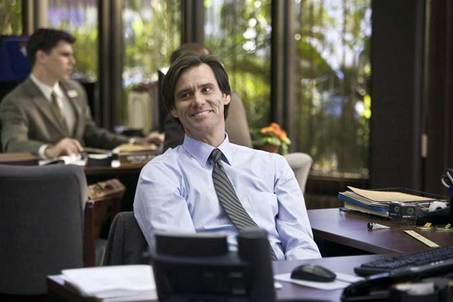 Jim Carrey does an undercover comedy Jim Carrey is getting himself into a little trouble with the release of his next film. He has already signed couple of films in the pipeline as well. He has signed on for a Larry Charles directed comedy Pierre Pierre as a foul mouthed Frenchman.

He will be cast in the new film called Undercover. The story follows a recently divorced father of two who joins a youthful cover band so he can earn enough money to win his custody battle against his ex-wife.

Jim is certainly changing his direction to more family friendly films. The film has been scripted by Amy Talkington. Pierre Pierre will be the next project in the pipeline for him. But he really needs to choose his films better with the talent he has.