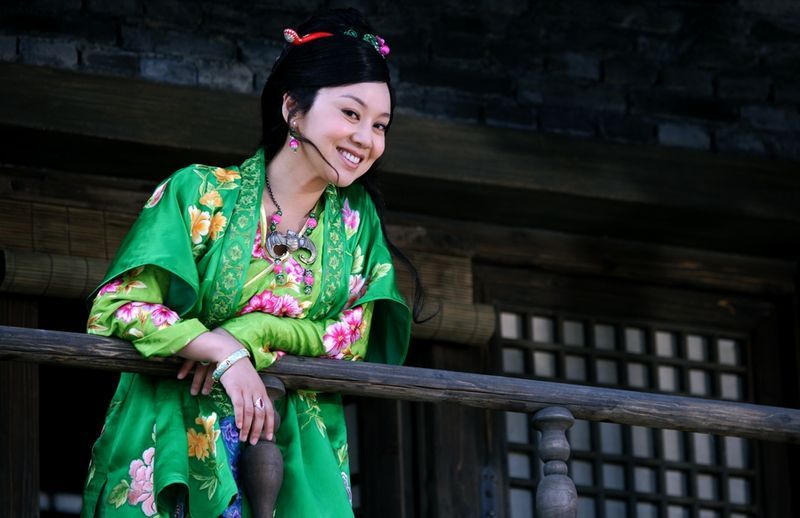 Pictures from this movie were out couple of weeks back. Director Zhang Yimou is attempting a comedy with this one. Finally the first trailer for this movie has come out. The film is titled Amazing Tales: Three Guns. It is a remake of the Coen Brotherâ€™s classic Blood Simple.

The subtitles for the film were not out for sometime. So we thought we will wait it out for couple more days. The film has some of the beautiful imagery that Zhang Yimou is known for. The film is set in a noodle shop in the middle of the desert in Gansu Province; Ni Dahong plays a stingy tavern owner who hires Sun Hongleiâ€™s character to kill his wife and the waiter she slept with.

I donâ€™t think Zhang Yimou really needs an introduction. He is known for his films like Heroes, House of Flying daggers and several movies with his muse Gong Li. The film will release first in China in December. Sony Picture Classics will release the film sometime in 2010.