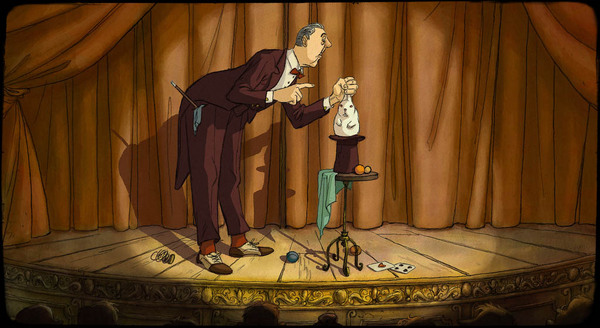 New Images from The Illusionist The world of animation has very few masters. One of them is Sylvain Chomet. His work on the Triplets of Belleville made him an overnight sensation with animators. His new film is based on a Jaques Tati script. Most of his work is hand drawn but the style is utterly unique and will leave wanting for more. Fans of animation all around the globe have been waiting for the new film with bated breath. 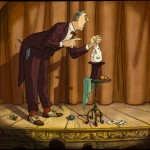 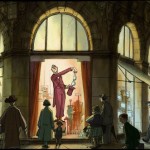 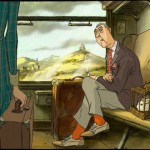 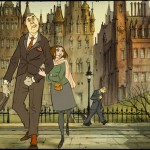 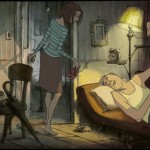 We had featured some pics from the film quite sometime back. There is no trailer for this pending masterpiece. Chomet is known for his time on post production so there is no release date finalized.

There have been loads of pictures from the film being posted at various places. Here is another set from artistic director Evgeni Tomov.