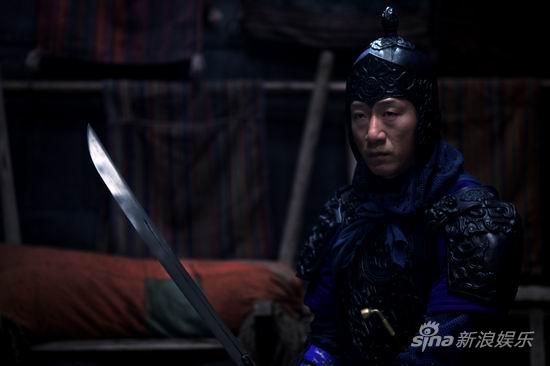 Zhang Yimou seems to surface in the oddest places. His next film will be a remake of the Coen Brotherâ€™s classic Blood Simple. The film is titled Amazing Tales: Three Guns. But really what got into Yimou to try something of this nature. The pictures give away a period that is not foreign to Yimou with his classics like Hero and House of Flying Daggers. But what is his plan with this cult hit. 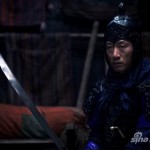 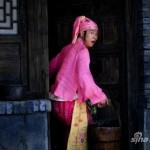 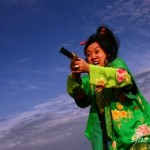 The premise looks fresh enough but will it have legs in this setting. I hope the jokes wonâ€™t be on him when the film is finally released. The gun seems to refer to the weird looking thing in the first picture. But this film will be one of the sure fire hits in the native country. There are also talks about a two part story structure. We will have to wait and see on that one.