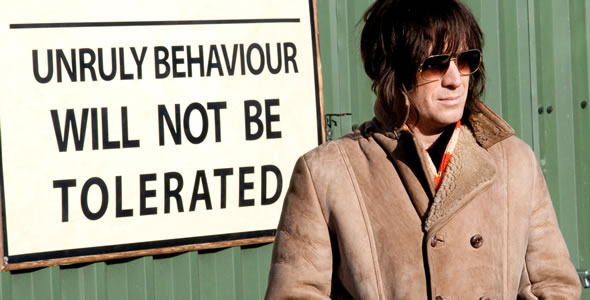 There is a lot of naughty stuff happening in this trailer of Mr Nice. But it has some good performers who will surely keep us engaged. There is Rhy Ifans, Chloe Sevigny, David Thewlis, Luis Tosar, Crispin Glover and Omar Djalili.

The film follows the story of Howard Marks. He was one of the most notorious British criminals. The film is directed by the man behind films like Candyman and Immortal Beloved. The film is said to release in the UK soon. So there is this trailer above which makes for good eye candy. The film is really typical drug dealer film in the tradition of films like Blow and several other silly ones.

Howard Marks seems to be hounded by almost everyone around the world. So he seems be caught in a little mess with 15 years of prison time. So it might just turn out to be a fun.