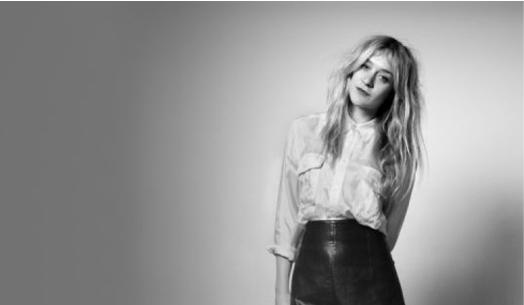 Tarnation director signs Chloe on board Jonathan Caouette really made a name for himself with his 2004 movie called Tarnation. It was a moving documentary on growing up with his mother that utilized very minimalistic editing methods.

He has been relatively quite after all the sound he made with his debut. He was at work on a short film called all the Flowers in Time starring Chloe Sevigny. Here is a cryptic synopsis found by Playlist again.

“I am not from this place,” declares a French cowboy. An old toothless man asks, “Do you know why you’re here?” These shape-shifting personalities infect young children with an evil signal in the form of a Dutch TV show. The red-eyed girls and boys believe they can now become other people and monsters, much to their delight.

The film has recently begun making the festival rounds. It will be seen in the London and New York Film festivals next. We would like to see another feature film in the offering for this director.