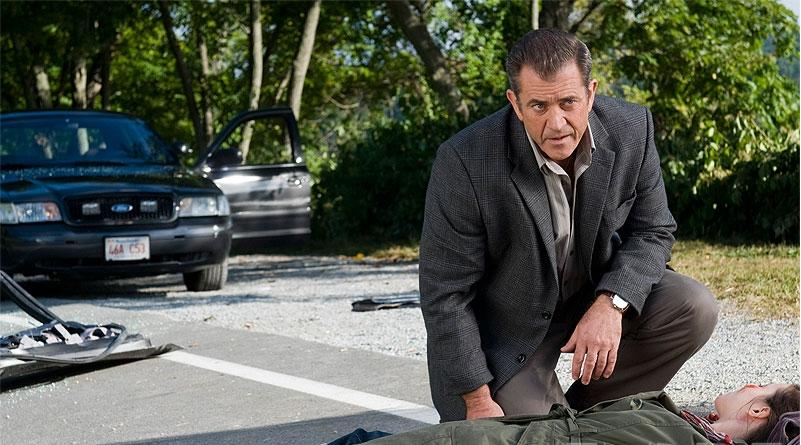 Mel Gibson seems to be back totally in form. The trailer just debuted on Yahoo Movies. It has already created sort of good buzz as well. The movie is about a detective who investigates the death of his daughter. But then he begins to unravel a secret life as well as corporate cover up and government collusion.

Mel seems to be a lot edgier in this one. The film also stars Ray Winstone who is famous for his work on The Proposition. The film is directed by Martin Campbell. He is known for his work on The Sex Thief and the famous Golden Eye. The screenplay is written by William Monahan. The film will be released in theaters on January 29 th 2010 next year.

The trailer looks awesome so check it out and tell us what you guys think about it.