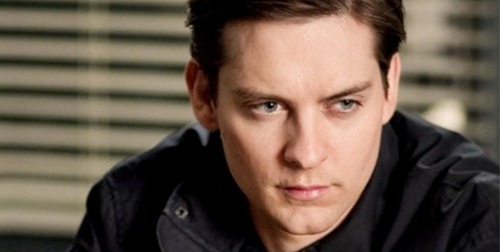 Tobey Maguire will be part of the Good People The actor has certainly been a lot freer with his work. He really needs a break after the horrible performance in the last Spider Man film. It is great to see him get away from the entire big budget projects.

He is looking at some interesting scripts like the recent Marcus Sakey thriller Good People. It centers on Tom and Anna Redd, who find four hundred thousand dollars and then go to extreme lengths to keep it.

The film will be directed by Niels Arden Oplev, who directed the original adaptation of the Girl with the Dragon Tattoo. Tobey will be playing the role of Tom Redd. The production will begin soon for the film. Tobey will also be producing the film as well.