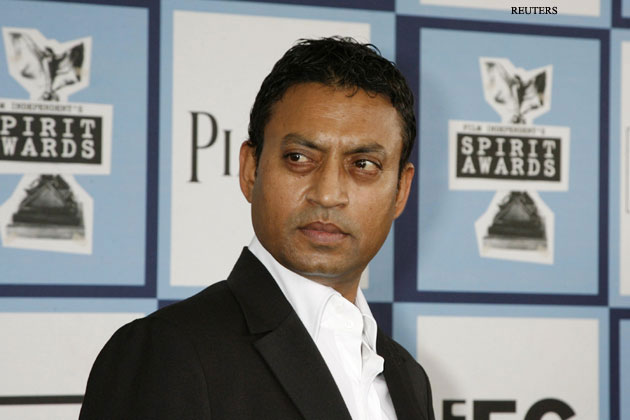 Irrfan Khan seems to be getting a lot of flak for his latest turn in the HBO series In Treatment. It is the same show that launched Mia Wasikowska and got her roles in films like Alice in Wonderland. Irrfan Khan is not a known face in his own country. The reason being he seems to blend into his characters with ease.

Hollywood has finally taken notice of this powerful character actor. He was seen in couple of Hollywood films before like The Namesake, The Darjeeling Limited and the recent Oscar winner Slumdog millionaire. But he got the most eyeballs for his role in the HBO series. The role in the new reboot to the Spider Man franchise has still to be finalized, but he will have a central role.

The producers of the new film have been on the lookout for a brand new character. I think the interest in the new Spider Man film will be big with induction of Irrfan Khan in the film. He will be starring alongside Andrew Garfield who was just amazing in Never Let Me Go.

He is known for his understated style so it will be interesting to see how he plays this role.