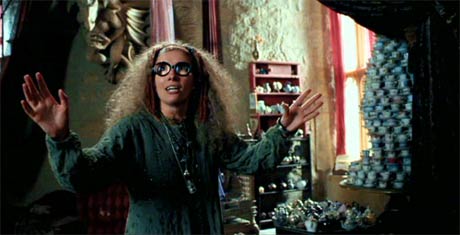 Emma Thompson will be in Black Emma Thompson is in early talks to star in the next sequel to Men In Black. Barry Sonnerfeld is on board to direct the film. The film is already scripted by David Koepp.

Men In Black will reunited the hit team of Tommy Lee Jones and Will Smith as top secret agents, with Josh Brolin player younger Jones and Jemaine Clement playing the villain.

Thompson is looking to play an MIB operative Agent Oh, who is monitoring a prison breakout.

Men In Black will begin shooting in October.