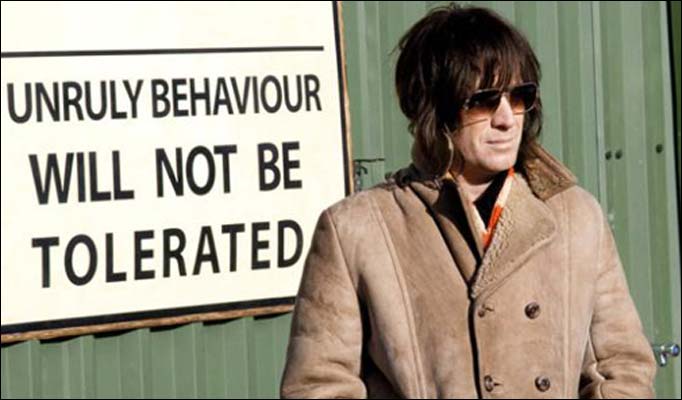 It was announced couple of days ago that the villain has been revealed for Spider Man and it will be The Lizard. It will be played by Rhy Ifans who has been quite lost in the last couple of years in some meaningless roles. He has not really got his due.

Ifans will play Dr Curt Connors, better known as the Lizard. He was played by Dylan Baker in Sam Raimi’s two Spider Man sequels. Venom will not appear in the film.

Ifans is known mostly for his work with his friend Hugh Grant. He was recently seen in Ben Stiller’s Greenberg and Nanny McPhee Returns and will star as Xenophilius Lovegood in Harry Potter and the Deathly Hallow.