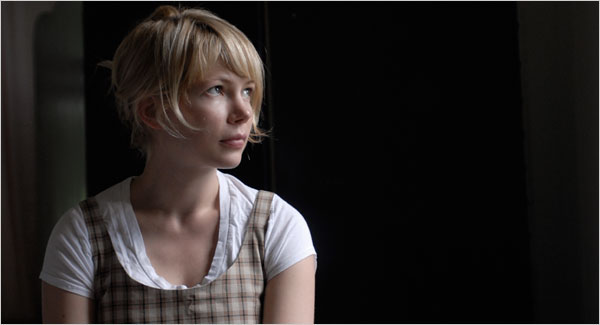 Michelle Williams will be Good Witch Glinda next The prequel to the famous The Wizard of Oz is getting a really interesting cast. James Franco will be heading the cast of this film. It was initially offered to Robert Downey Jr who is really busy with his work on Sherlock Holmes sequel.

There going to be three big actresses in this film Mila Kunis and will play theodora. Rachel Weisz will be next and now Michelle Williams is the latest addition to the cast and will play Glinda, the good witch.

The film was written by the man behing Rabbit Hole. David Lindsay Abaire will be happy to see the cast of his film. The film will begin shooting in July in Michigan and while the idea of a summer 2012 release seems to have slipped, it is hoped that the film will bow in the fall of the same year. Tell us what you think of this casting are you excited or not?