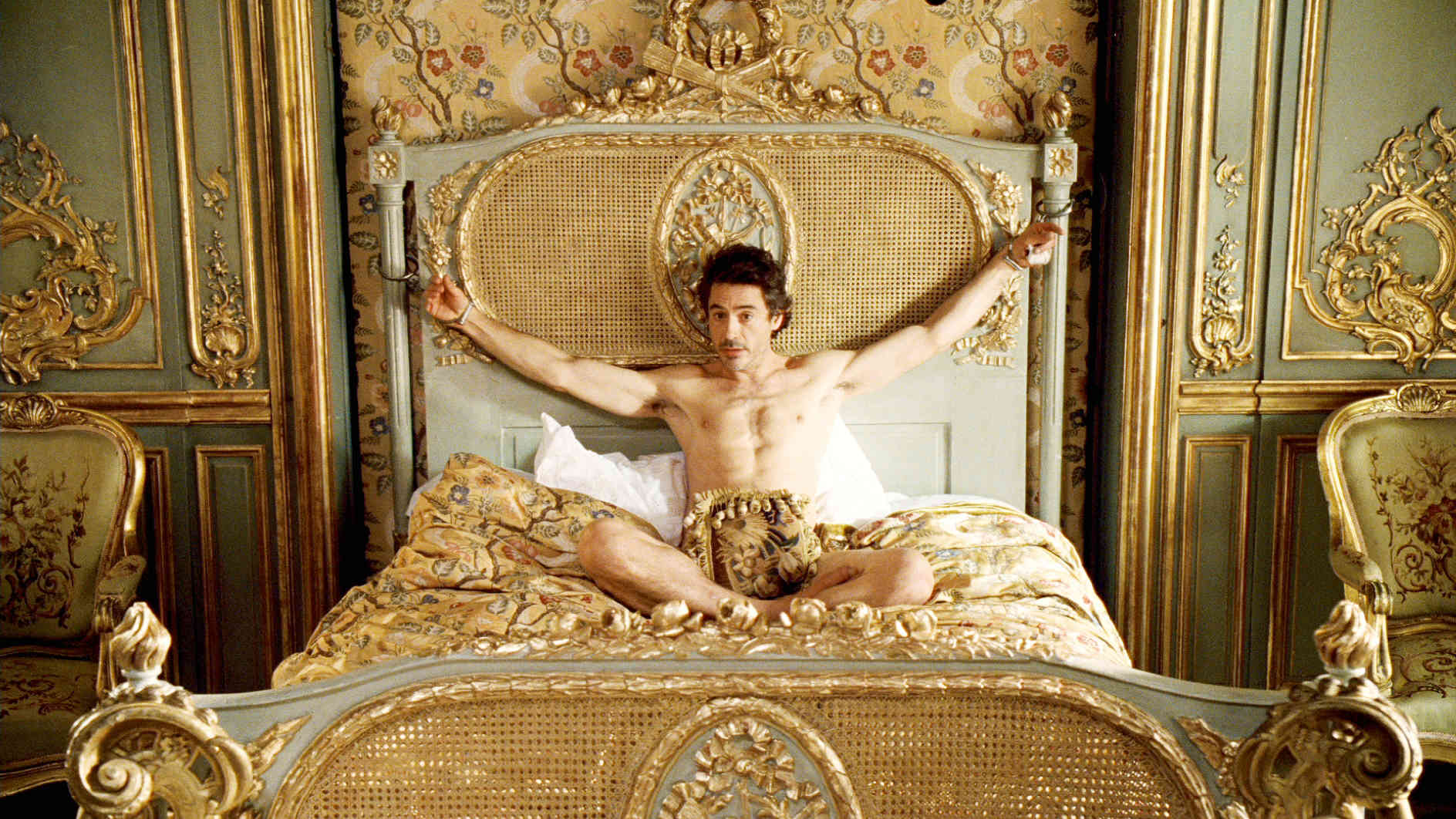 He has left his project The Master in the ruins after the studios backed out. He will be working on the most challenging writers of our time Thomas Pynchon and bring his work to the big screen. The older novels by this author include the dense V and Gravity’s Rainbow. Some of the passages in these books are almost unreadable let alone adapt for the screen. Paul will be taking a swing at this book.

Inherent Vice has been finalized for the screen. Paul is also looking out for Robert Downey Jr to play the main character in this one. He is right now in the first stages of penning the script. Robert Downey Jr will be playing Doc Sportello. The schedule of the star is too cramped up that he had to leave the powerful Gravity film.

It tells the story of a private detective uncovering a plot to kidnap a billionaire land developer in drug kissed 1960s Los Angeles. The film will have a safe rite of passage in the hands of the able Paul Thomas Anderson. It is still not certain whether he will get a chance to make the movie.

The film will certainly weave a story unlike the book. He will try to look out for something unique in the book to make it his own.