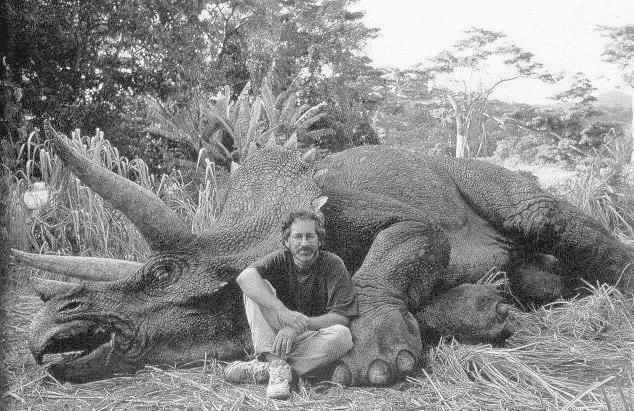 Steven Spielberg will take on Robopocalypse He is interested once again to helm this project. The film will be based on a script by Drew Goddard and will based on the forthcoming novel by Daniel H. Wilson called Robopocalypse. It could be the next film by Steven Spielberg after the director finishes work on War Horse.

Dreamworks had bought the rights to this novel long back, but nothing really materialized with that. Spielberg is still going through the thought process of whether to take on this project. It tells the story of the fate of the human race following a robot uprising.

So this will be another big budget extravaganza from the mind of Steven Spielberg. We will keep you posted on this one.