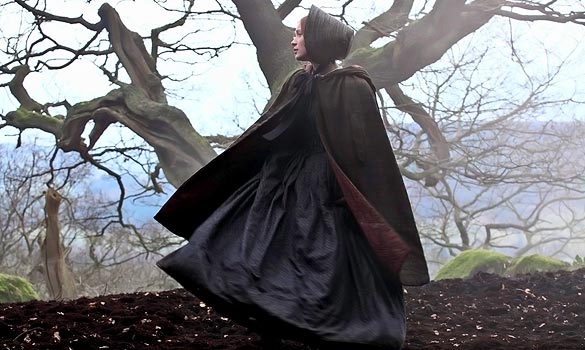 Casey Affleck has kind of resurrected Joaquin Phoenix‘s career with the mockumentary I’m still here. It has gotten a lot of good buzz and has launched him as a serious minded actor. Joaquin has come back from induced retirment to take on some new projects. The first will be a foot fetish film called Big Shoe.

Mia Wasikowska has joined the film. The film will be directed by Steven Shainberg and there also several other projects in the pipeline. The story centers on a foot and shoe fetishist, presumably to be played by Phoenix, who doubles as an amazing footwear designer. Now there will be some potential investors with the presence of Mia in the film as well as the positive buzz surrounding I’m Still Here.

So it will be difficult still to get funding for a subject like, but we will keep you posted on what will happen on this project’s front.