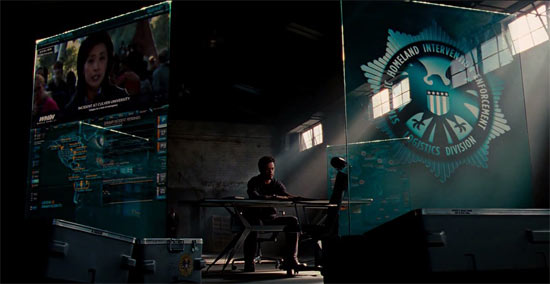 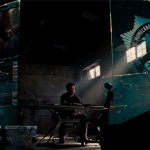 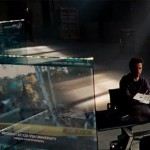 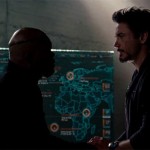 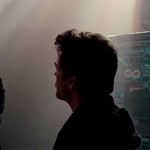 Click the images to get the Easter Eggs from the film.

The sequel to the hugely successful Iron Man franchise was just horrible. It solely rested on the able shoulders of Robert Downey Jr. He really worked hard at it, but there were too many plot holes and twists to make it engaging. They are probably preparing for the next film and it has to be more coherent than this one. There were several easter eggs in the latest film with so many character reveals for the next avengers movie.

Here is a list of character reveals via Slashfilm.

[The first is] from “The Incredible Hulk”, which means [“Iron Man 2”] took place before “The Incredible Hulk.” If you look you see the the crater on the other monitor, that’s the “Thor” thing. That’s where the hammer was recovered. This is just a geek heaven here.

And if you think that anything on this monitors is not something we at Marvel didn’t talk about for hours – you are crazy! See, there is a map up there, so… if you look at those maps, each one of those locations corresponds to something in the Marvel Universe. I’m not supposed to say that.

The news footage in the final scenes revealed these characters in the future films.

All the circled spots in the background reveal a location and the place where the superhero is located.