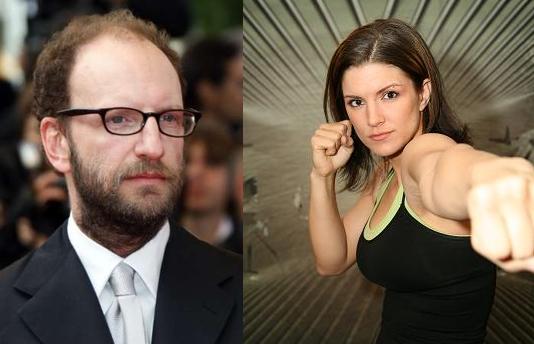 Soderbergh takes Knockout away from Bourne The speed with which Steven Soderbergh is known to work will be perfect for him to make an action movie like Knockout. The film will star American mixed martial arts champion Gina Carano and it will begin shooting in January.

It has already been compared to some of the greatest action movies of our time. But in a recent interview to MTV Soderbergh had hinted at the direction in which he would like this movie to go. He has also told he wonâ€™t have scenes like in the bourne where seems to be looked into. He also said he wonâ€™t have a lot of mayhem in the film like in the Bourne and the James Bond franchises.

So there is a slim chance that it might end up like another La Femme Nikita but with Steven Soderberghâ€™s uncanny take on it. He also said he wants to cast some people who will make Ginaâ€™s surroundings a lot film like. So that people can actually see it as a real movie. So except some name droppings as soon as possible, we will keep you posted.