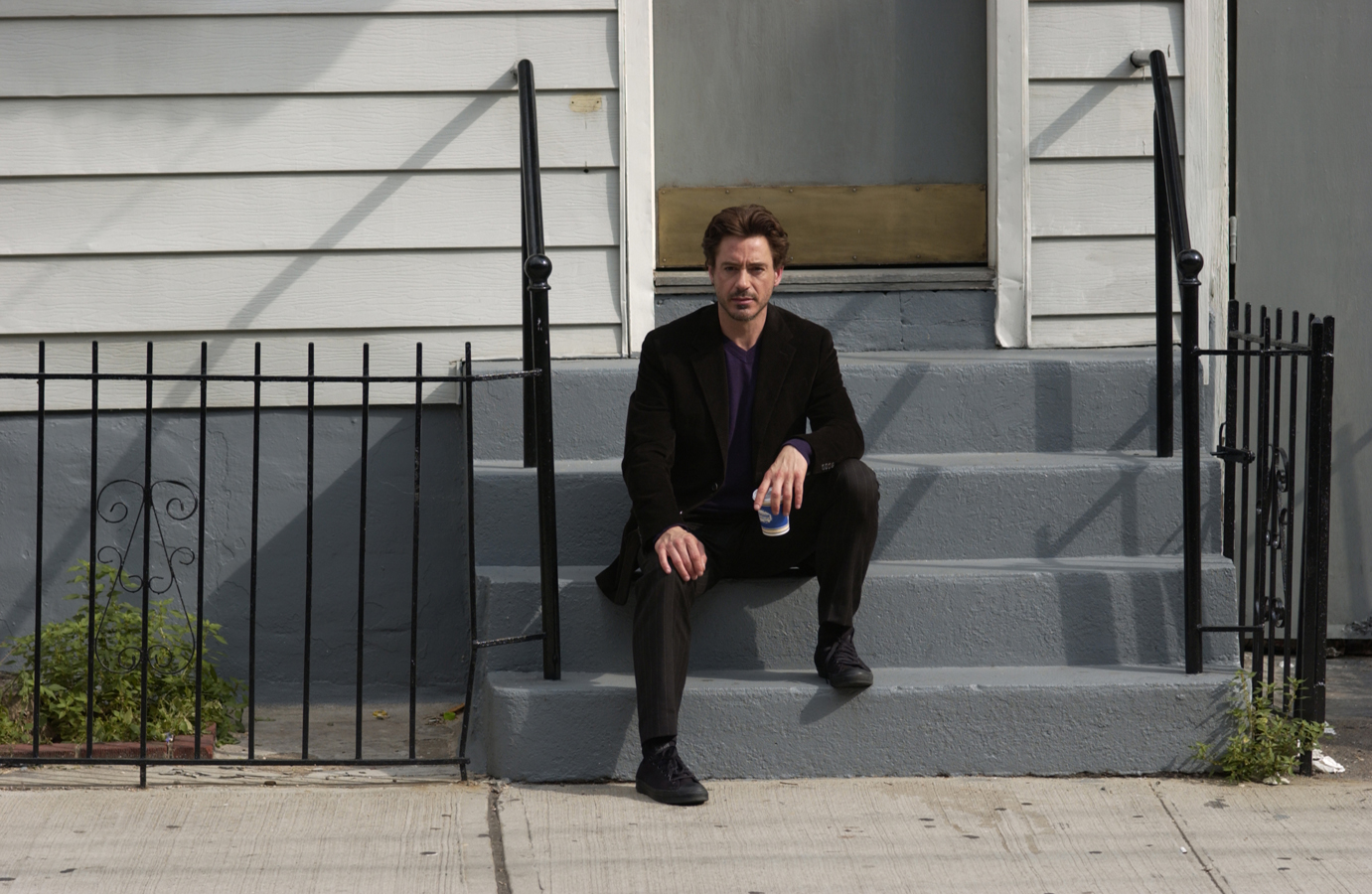 There is an uncertainty about space that makes it something to look into by many film directors. It is more like a seduction for science fiction filmmakers to understand the gravity of all the consequences of being up there. Robert Downey Jr is gearing up for another release this year with the sequel of Iron Man 2 film. There was a report of the new film he has signed Gravity a month back and it will be shot in 3D.

He finally confirmed at one of the Iron Man premiers the other day. â€œIâ€™m working with Alfonso Cuaron on this 3D space movie about people trying to fix the Hubble telescope,â€ the actor confirmed. â€œItâ€™s been really inspiring talking to Cuaron. He lives in London, but he is originally from Mexico City, and there is a little bit of a language barrier but he is a brilliant guy and a thoughtful guy.â€

The film centers on a team of space travelers including a female medical engineer, a role which Angelina Jolie might take up and a chatty veteran astronaut played by Downey Jr. These two are asked to abandon their mission and reboard ship after a sudden Russian attack has triggered a kind of satellite avalanche in orbit that threatens to hit them imminently. It is a beautiful trip by the two protagonists back to earth.

The shooting for the project is expected to start in London in the summer. So it might fit in nicely with the time frames but with Robert Downey nothing is really certain.

The actor has to work on his reunion with Guy Ritchie and co for the Sherlock Holmes 3D version. That will begin shooting in the late summer and early fall also in London. Now with no female star in the film nothing is really certain about where this project will go or will it ever begin.

Downey Jr also found some time to talk about his next release called Due Date. Robert Downey Jr has described as his second greatest film. He also added the main reason for that is Zach Galifianakiswho is really crazy and good in the film. Todd Phillips has been called one of the great American directors. The audiences will be in splits after watching this follow up to Hangover.