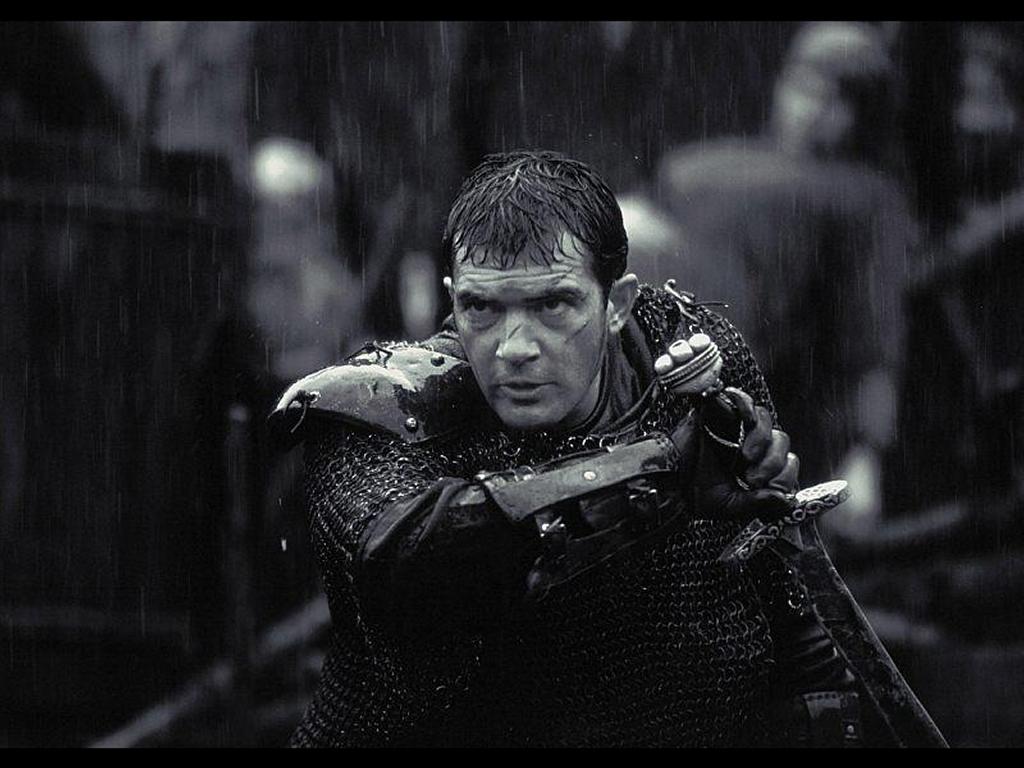 Pedro Almodovar gets his star and next film Pedro has been going around looking out for his next film. He has been avidly reading after all the madness surrounding his recent film Broken Embraces has sort of subsided. He is now already signing stars for his next film. After 20 years Antonio Banderas will be seen in a Pedro film. Pedro was the man who made him the star he has become.

The film will be titled La Piel que Habito aka The Skin I Live in. The film follows a plastic surgeonâ€™s revenge on the man who raped his daughter. Banderas will play the plastic surgeon, and Almodovar describes the character as a real psychopath.

This is what Pedro had to say about the film.

“The film will be a terror film, without screams or scares,” It’s difficult to define and although it comes close to the terror genre — something that appeals to me that I’ve never done — I won’t respect any of its rules. It’s the harshest film I’ve ever written and Banderas’ character is brutal.”

So Banderas will going back to his roots where he was actually an actor. So this will be a real trend setter for him after doing the silly Puss in boots. After bringing the luscious Broken Embraces there is certainly going to be a lot more to offer from the director who was going through a tough time. He had to get that film out of his system in order to get into the madness.

The film will be based on the book Tarantula by Theirry Jonquet and it is really horrific. Almodovar says he has rewritten the adaptation nine times already. He had not planned to announce the film until Antonio Banderas has spilled the beans. He really could not contain his excitement with a film like this.

Pedroâ€™s regular muse Penelope Cruz will not be seen in this film. But he still has several other scripts lined up for her.