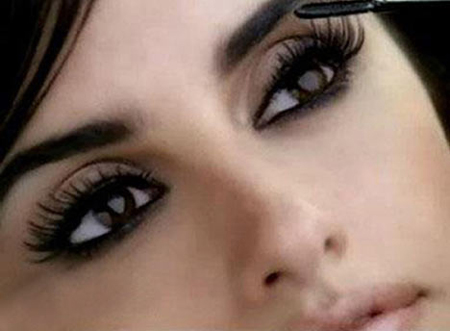 Penelope Cruz will stop by Sex and the City The sequel has got the credibility it deserves with the addition of Penelope Cruz in the cast of the upcoming film. Sex and City first foray into films was not something of an accomplishment but it was a rage with the audiences. The new film will have several established actresses making cameos in this adaptation. Penelope Cruz will play one of the distractions of Mr Big.

The actress will be in the scene with a backless black dress and gets a little too close to Mr Big. She plays a banker in the film with some super sexy attitude. There is also the addition of Jason Lewis in the film as well. He is a self obsessed fan of the series and will play Samanthaâ€™s ex Smith Jerrod.

There are also rumors of many other cast members popping up. So we will keep you posted.