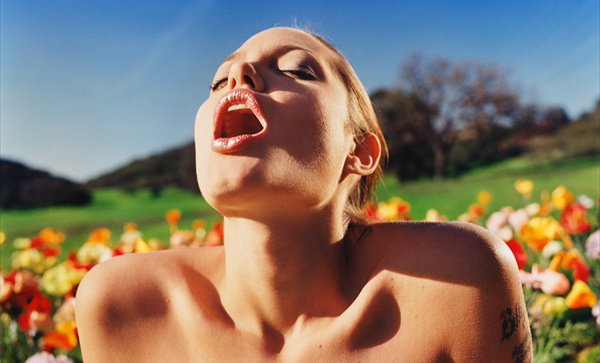 He seems to have lost it after his dud Greenzone. Paul Greengrass will be going in a totally different direction for his next film. Angelina has already been linked to a Cleopatra film in 3D. It was supposed to be directed by James Cameron, but he finally backed out. The reason being he will be on for two eventual sequels for Avatar.

Scott Rudin has been working on trying to land a director for his next film. Paul Greengrass is one of the directors under consideration. There has not been any project that has been headlined by the director yet. The studios are still sore after what he had done with the Greenzone film.

This is what Rudin had to say about the remake of the story.

“It is a completely revisionist Cleopatra, a much more grown-up sophisticated version. She’s not a sex kitten; she’s a politician, strategist, warrior. In the Joseph Mankiewicz movie [1963’s Cleopatra], Elizabeth Taylor is a seductress, but the histories of Cleopatra have been written by men. This is the first to be written by a woman. It felt like such a blow-the-doors-off-the-hinges idea of how to tell it, impossible to resist. We’re pretty close. A lot of directors want to do it, but there is only a handful we’ll make it with.”

I’m really not a big fan of the director. The film will be scripted by Brian Helgeland and he will be basing it on the book by Stacy Schiff. We will be expecting more news on this in the coming weeks. So keep watching this space for updates.