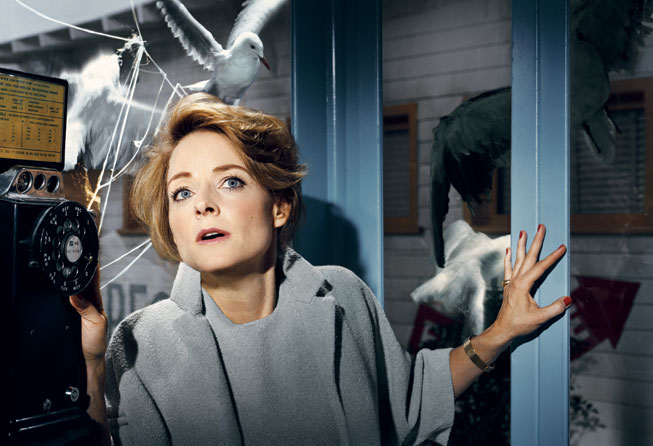 Neil Blomkamp is lining up a great cast for his next film. He has already asked for Sharlto Copley to return and has got Matt Damon to tag along. Now there is news that Jodie Foster is also interested in being a part of the cast.

The film takes place on a distant planet in the distant future. So there will be some really interesting elements in this film to check out for. Jodie Foster has never starred in a film that takes place in a totally different solar system. This is also a first for Matt Damon.

Matt Damon had this to say about the planned project. He is very invested in the new film and also that District 9 was one of his favorite films last year. He was not quick to give details of the project and said it is worth enduring a little mystery.

“It’s a great idea. It’s 100 percent Neill, I’ll put it that way. And that’s about the highest kind of praise I can give it,” he said.

Stars are really excited about the project. So there will be soon news about a release date for the film.