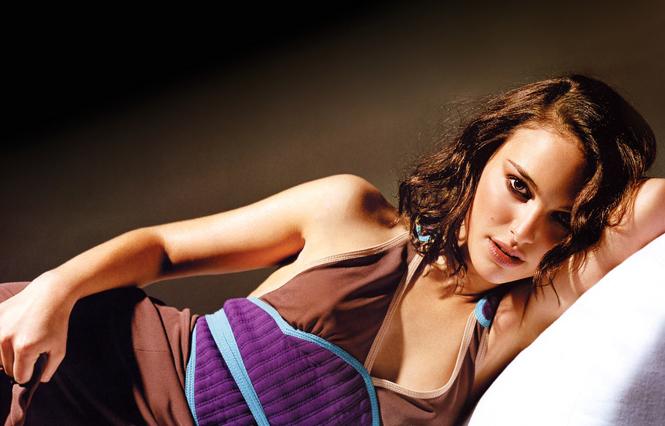 Natalie Portman will be having her hands full in a movie that will be mix of both Pride and Prejudice and Zombies. The film has been optioned by Lionsgate who are trying to get Natalie Portman for the film. This a really grossed out concept that might just click.

The book follows the original Jane Austen work, adding zombies to the mix. The story is about a womanâ€™s quest for love and independence amid the breakout of a deadly virus that reanimates the dead and turns them into bloodthirsty killing machines.

Portmanâ€™s inclusions in this mess will probably be a welcome excuse to watch this in the big screen. She will play Elizabeth Bennet, who is busy killing zombies when that Mr Darcy arrives. I think will depend who screenwrites the book for the film. It could be something in the lines of Zombieland but it will be up to the director to take over the concept.