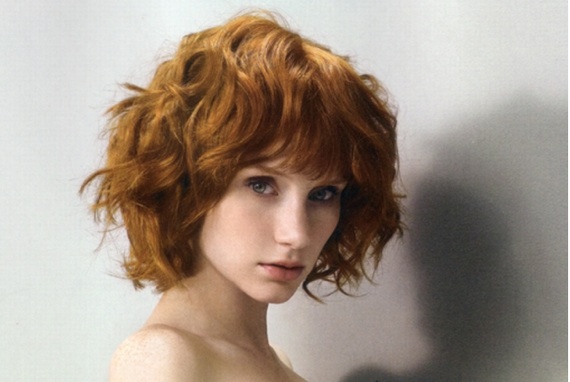 Bryce Dallas Howard has been really working hard these last couple of days with production being one of the obvious career choices for her. Now she plans to take up a movie which almost everyone has been talking about for a while Hereafter. It will be the first time Clint Eastwood will be attempting this genre.

Bryce Dallas will be starring alongside Matt Damon in Peter Morgan penned story of three people- An American, a French journalist and London school boy. Who are each touched by death in different ways? The film will also star High Tensionâ€™s Cecile de France. The plot will also vaguely take from the Tsunamis of 2004.

But this thriller might not be the end of Clint Eastwood directing films. He will keep at that for a little while I guess. His last film Invictus has been getting some good praise. So I just wish he comes with one more thriller which will be lovely to see on the big screen.

The film has already started shooting and will be released sometime in 2010.