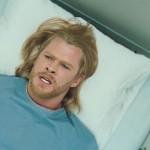 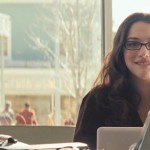 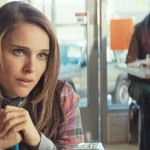 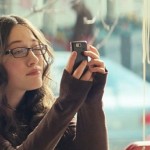 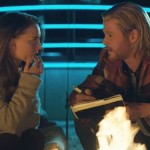 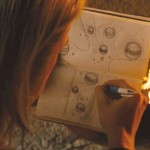 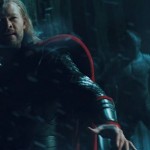 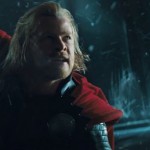 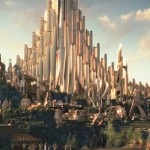 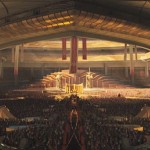 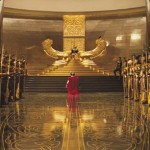 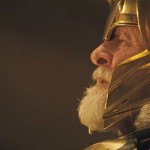 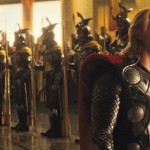 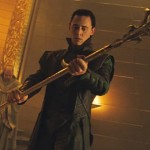 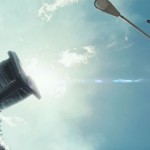 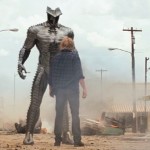 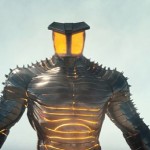 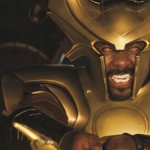 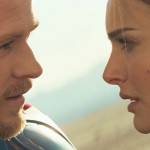 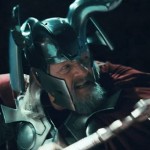 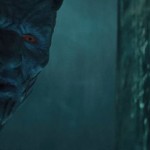 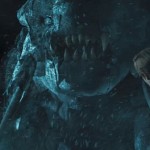 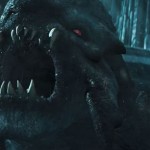 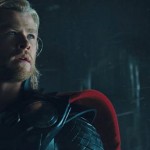 The new trailer seems to be concentration more on the Oscar nominated actress Natalie Portman. Chris Hemsworth. The story has actually been an afterthought with this new trailer.

The new trailer really looks like it has been worked on a lot and there is a whole lot Natelie in it. She plays Jane Foster in the new film. It also shows Kat Dennings looks to be the comic relief.

Thor is the first of Marvel’s Avengers team to hit theaters this year on May 6, followed by Captain America: The First Avenger on July 22 nd. Check out the new Thor trailer and tell us what you think about it.