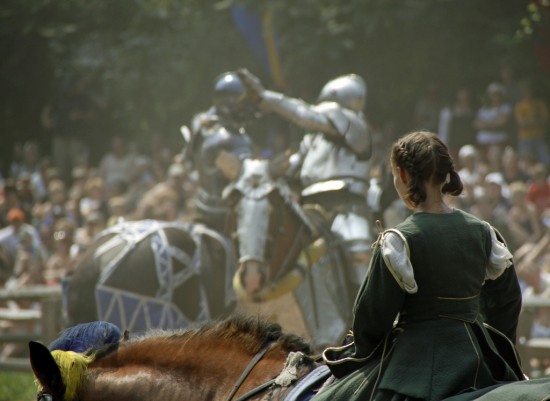 Natalie Portman takes on Your Highness This is a film which doesnâ€™t usually stand a chance in our blog. But the presence of Natalie Portman has really changed the ball game. She has been taking up roles which are kind of showing a lot of integrity and dignity which is really sad. She is not really experimenting like her work in V For Vendetta and her small role in the Wes Anderson short. She seems to leaving things to appear independent but sadly not.

The days of Garden State seem to be over for her. She is actually even beyond hits and flops. But she still seems to be sticking to her guns. Natalie Portman seems to work hard on producing films which will not see a market otherwise. But the production like Hesher and her forthcoming Pride and Prejudice reworking seems a little lackluster. Now here is a film which will make her into a quirky action star.

The new film here is Your Highness and is directed by David Gordon Green. He is a director who started with some serious films and somewhere down the line too much pot chewed his brains out. His quirky sensibility is being carried out to its fullest in movies like The Pineapple Express. Now over here some of the elements from that movie will be incorporated into this particular film. There are going to be a lot of special effects and several weird dialogs. So this will be something to look out for this year for those who have just fried their brains.

The rest of the star cast includes James Franco, Danny McBride and Zooey Deschanel as eye candy. Natalie Portman will be the real deal in this film.