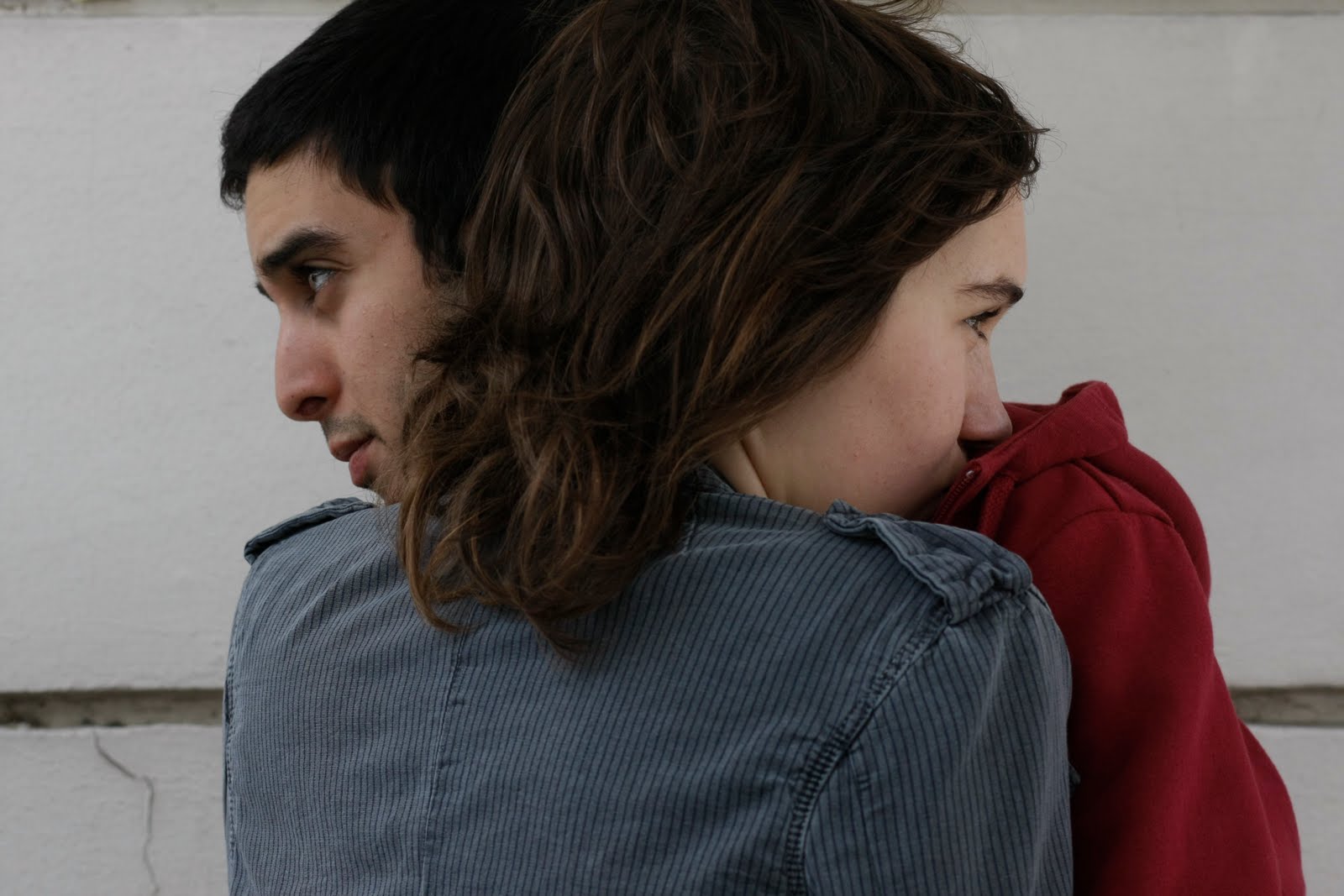 Bruno, his films and his new Empire After making some of the most controversial movies on violence Bruno is trying to build an Empire of Violence. He will still be questioning some of the nastier sides of the human species. I had watched some of his more thoughtful pieces like Flanders and the powerful Twenty nine palms. It will be difficult to stop this man working on films with characteristic motifs of violence and sexuality.

He has already getting ready for the release of his next film Hadewijch. The trailer can be seen above.

The film had won the International Film Critics award at the 2009 Toronto Film Festival, now has a UK trailer complete with subtitled dialogue. It is something in the same tradition of his earlier his films.

The film explores the notion of extreme devotion to God and follows a young nun, Celine, as she is sent away from her convent on journey of self discovery when her own devotion has her superiors worried.

Here is a synopsis which will give you a better picture on where the director has tried to go.

Sister Hadewijch, a novice, is a radical Christian making herself suffer by fasting and standing in the rain. The Mother Superior (Brigitte Mayeux-Clergot) expels her. She meets the young man Yassine (Yassine Salim), but tells him that she cannot fall in love with him because she is in love with Jesus. He introduces her to his brother Nassir (Karl Sarafidis), a fanatic Muslim who convinces her to participate in a terrorist attack in the Paris metro.

Dumont still working hard on his art all his life: he still voices a unique voice which doesnâ€™t go down well in the American context. Many critics call his most powerful film The Life of Jesus. But there are still some beautifully shot and exquisite films like which I have told you about.

Bruno will be going back to work with Lâ€™Empire. It tells the story of a strange man nestled in near the river and in marshes, where he poaches, prays, and lights fires. He gets close to a farmerâ€™s daughter who looks after him and feeds him. His idea of Christianity is totally disjointed. This will be one of the reasons why many of the puritan American critics donâ€™t really get him. This strange man kills the father of this woman, who is violent towards her. There is also a kid he saves who is seized by stange pains and killing a guard. This fellowâ€™s drives evil away from the hamlet and its inhabitants. There is a finally fight against the devil which leads to a miracle of sorts.

This film will be produced by 3B Productions and will involve non professional actors. Bruno brings out some really thoughtful performances from this man. He is truly not loved outside his country which is a good thing.