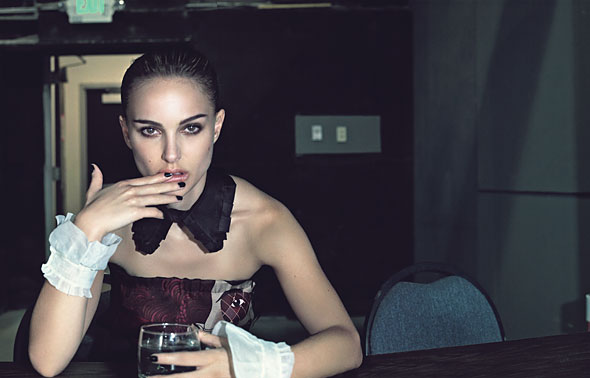 Natalie Portman started a production company couple of years ago to develop some interesting projects for herself. One of the films from the production company she started was Hesher which just premiered at Sundance. Now Portman is developing a stoner comedy at Handsomecharlie called Best Buds.

She will produce and star in the project that is said to be in the same vein as movies like Harold and Kumar and Half Baked. The story centers on two best female friends who take a road trip to their friendâ€™s wedding in order to save her by bringing her weed.

The script for Best Buds was written by Jamie Denbo, who wrote and starred in the Showtime pilot Ronna And Beverly. This will probably be Portmanâ€™s next project after she finishes Thor and Pride and Prejudice and Zombies, which Handsomecharlie is also producing. This will be an interesting turn for the actress and will be the first time we get to see a female driven stoner comedy.