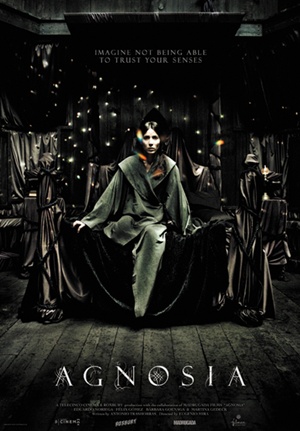 Eugenio Miraâ€™s film Agnosia was one of the most impressive films to look at in recent time. The film is really lusciously photographed and it will make some for some really beautiful viewing. The trailer for the film has still not arrived but we have got hold of some pictures from the film. 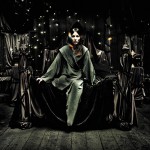 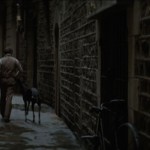 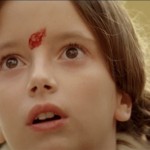 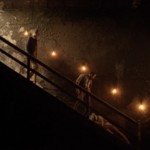 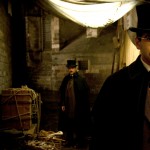 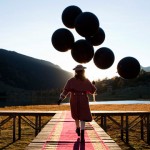 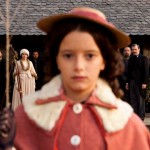 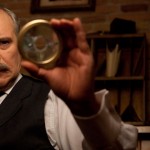 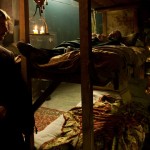 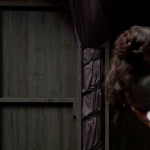 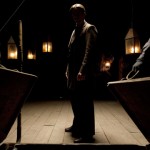 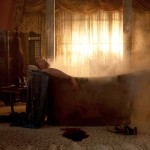 Joana Prats suffers from agnosia, a strange neuropsychological illness that affects her perception. Although her eyes and ears are in perfect condition, her brain cannot interpret the stimuli she receives through them.

As the only one who knows the industrial secret left behind by her father, the enigmatic young girl will become victim of a sinister plan to get the information out of her by taking advantage of her sensory confusion.

As the plot unfolds, the two men closest to her will become crucial to its outcome: Caries, Joanaâ€™s fiancÃ© and her fatherâ€™s right hand man, and Vincent, a young, impulsive servant working at the Prats mansion.