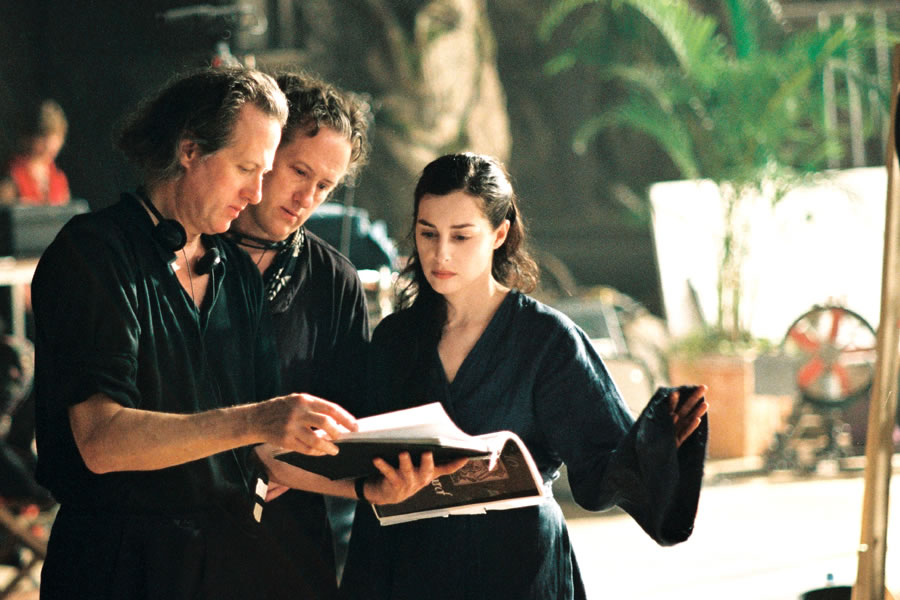 Brothers Quay returning back for Feature The iconic animators Brothers Quay have some of the most astonishing body of work of the last century. They have finally green lighted to make another feature length film.

The proposed film is a homage and adaptation of Bruno Schulzâ€™s novella: Sanatorium Under the Sign of the hourglass and will be set squarely within the enigmatic realm of a ghostly Sanatorium and a 13 th freak month.

The main subject of the narrative is a journey through a somnambulistic world by a son, Jozef, to visit his purportedly dying father in a Sanatorium. Once there, Jozef reports on the confusions and horrors of this ever shifting Limbo.

Little by little the tissues of reality loosen around Jozef; he becomes subject to a different clock and to the peculiar experiments with Time presided over by a mysterious Dr Gotard: â€œâ€¦.here, we are always late by a certain interval of time of which we cannot define the length. Your Fatherâ€™s death, the death that has already struck him in your country, has not yet occurred.

This certain interval will give rise to the eerie phantasmatic ir-reality of the Sanatorium as a result of the contamination and rapid decomposition of time. Through these morphined and labyrinthine corridors Jozef will vainly pursue and hunt for his Father, or rather versions of his Father. A Father seen in different guises: incorrigible fantasist, shop owner, the lonely hero who becomes prey to the aberrations of this realm.

Jozef will always arrive too late to discover only the fading ghostlike husk of his fatherâ€™s being a mere hand gripped to a stairway door and to the repeated sound of his feeble coughs.

The Sanatoruumâ€™s corridors will mulitiply and double, sometimes as rooms, sometimes becoming streets which give onto town squares and will perpetrate corporeal and psychic memories upon these spaces. This no center will ever be reached. Within the Sanatoriumâ€™s labyrinthine corridors parallel tracks of time-represented by both a live action realm and a puppet object realm each one secretly mirroring the other will be traversed simultaneously.