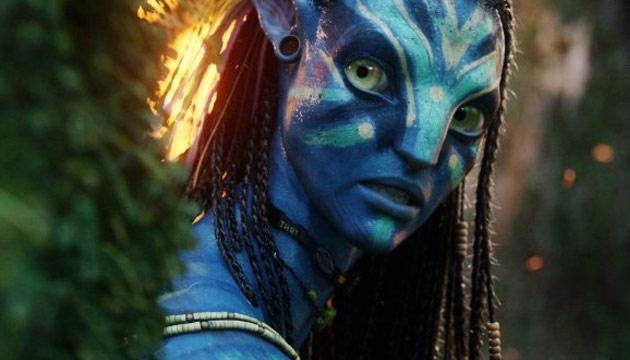 Avatar Review: The King of the World experience It is surely an event that many of us have been waiting for quite sometime. To be accurate more than 10 years a James Cameron film has not come to a theater near you. There is surely a reason for that he was waiting for things to advance in cinema. Has the wait been fruitful you will have to go through this with a little more patience to find out.

Avatar is a film that will have its share of cult followers and probably new groups. The story is nothing new but it is the treatment that will make you wonder if James is for real with his concept. The plot involves a peculiar planet Pandora found by humans in the distant future and they have been investing a lot to gain access to the planets richest resource. In order for them to penetrate this resource they make some of their warriors gain the trust of the lands inhabitants by creating an Avatar of the aliens and superimposing their selves on to it. The concept of the Avatar is what pulls this story to its heightened points.

Now meet Jack Sully played by Sam Worthington a man who has fought couple of hellish wars but has lost the use of his legs and the life of his genius twin Brother. His brother lost his life while being called on duty to Pandora. So Jake takes his place because of his resemblance to his brother and the Avatar they had made for his brother at Pandora. The situations are perfectly constructed for an event that is about to change each of the people on this ship. The humans are left with 3 months to salvage their operations on Pandor. The natives who are the Naâ€™vi inhabit with mysterious ideals and logic. There is kind of an allegory to the War on Terror with a lack of knowledge and sensitivity on the part of the humans. At this point the film has not taken any drastic turns spending time bringing out character sketches with a lot of shoddy dialogue. But donâ€™t be perturbed by it wait till the Naâ€™vi land on the screen with full force. Till then you have to take some of the observations of each of the crew members on the Naâ€™vi in a sort of pedantry manner.

Then we have the saviors of the film. The main crux which joins everything together like a stone stuck at the edge of a cliff about to make itâ€™s descend. The first 40 minutes of the Naâ€™vi is truly and unforgettable experience. Learning the ways of the Naâ€™vi reminds you of movies like The Last Samurai and The New World. But there is no plagiarism in all of this. It is totally a unique vision more like ordinary wine in a great bottle. But the finale is not something that can be avoided. It is surely predictable but the images created will leave a huge impression on the viewers mind. There is a reason why the characters take their time to build up. It is for the war that ensues. A war the natives were forced to embark on. A war that made them realizes the true nature of their selves through the eyes of an outsider. It is true of every civilization an outside view of their lives is certain to make them look at their lives differently.

We are also subjected to some of the most beautiful images in cinema in recent times. You have to give credit to James to make this whole film work. The detailing in the film is so dense it will require repeat viewing to sink in. There is a total immersion of the audienceâ€™s thoughts while watching this film. James Cameron has given us a film that is not really going to change of cinema if he himself pushes for sequels of this one. But it will certainly pave the way for more interesting use of the entire tech used. Probably Steven Spielberg and Peter Jackson need to learn a lot from James before they take on Tintin.

Donâ€™t miss this movie out on the 3D Imax. It is truly something else with touch of the leaves, the slash of the guns and fire burning all around the place.