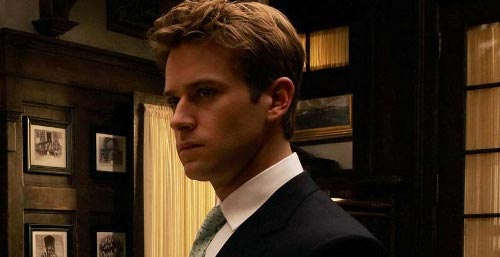 Social Network has got his hands full with a role opposite Johnny Depp. He will be playing the title character Lone Ranger. Armie will play that titular character from the classic book.

He has officially signed on for the film and will star in the Jerry Bruckheimer film adaptation of the Lone Ranger. He will be joined by Johnny Depp as Tonto, and is being directed by Pirates of Carribean producer. It is expected to hit theaters for a 2012 release. Tell us what you think of this development.