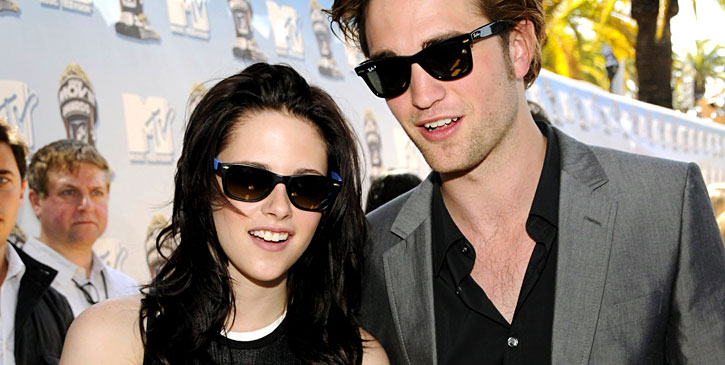 The Bafta last night conferred an award for Kristen Stewart. The fans kind of lost it after news of this award reached the news. So the fans chose Kristen Stewart over a string of young faces.

While her co star Robert Pattinson presented the award for Best Original Screenplay to Mark Boal. He took the award for The Hurt Locker.

Kristen Stewart who shot to fame with Jodie Fosterâ€™s Panic Room back in 2002, ousted heavyweights like Carey Mulligan and Tahar Rahim and her Adventureland co star Jesse Eiserberg to bag the award.