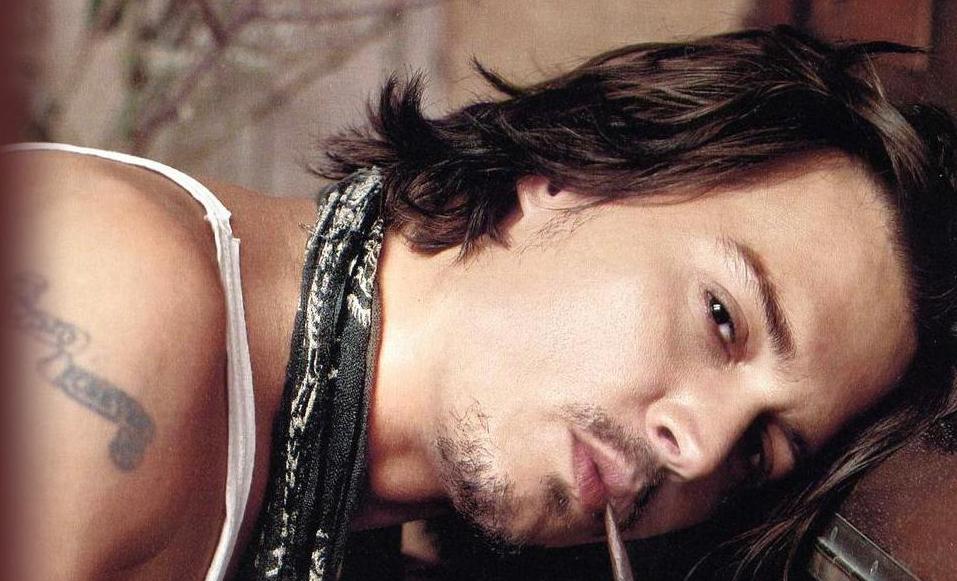 There was this huge Alice in Wonderland press conference with fans and everyone. The main cast of the film was in attendance. But Johnny Depp has his hands full for the next couple of years with Pirates of the Caribbean: On Stranger Tides, Dark Shadows and The Tourist.

The Tourist will start shooting in Tuesday in Venice along with Angelina Jolie in the film. This film can really not go wrong. There is also news about Keira Knightley and Orlando Bloom not being a part of the Pirates franchise. Then there is this passion project of both Tim Burton and Johnny Depp called Dark Shadows. Johnny tells he sees that happening this year.

The shoot for the Tourist will be something to look out for with loads of paparazzi trying to get a glimpse of the star couple. Depp has said that he liked the French version of the film a lot.