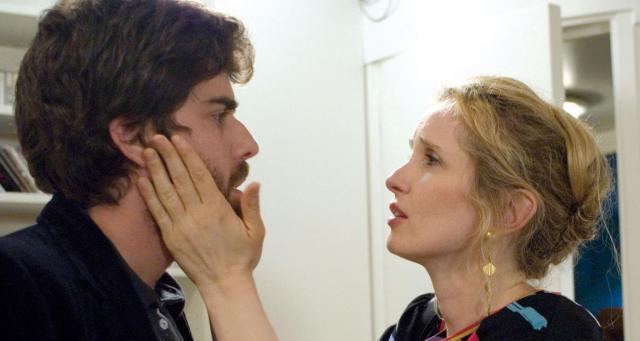 I just loved her work in 2 Days in Paris. The film felt like an extension of the Before Sunrise series character she played. She added in a lot more characteristics to the role. Now she will add to it once again by making 2 Days in New york. She will play an actress and also direct the movie for an atypical sequel.

It will be shot in Manhattan in October from a script she just completed. Delpy will reprise her role as Marion, a Frenchwoman who now finds herself in New York with her child and a new guy, having broken up with her 2 days in Paris lover and the father of her child played by Adam Goldberg.

The film will deal with the difficulties of relationships and also the evolution of the main character. It is a very modern story about the complexities of being a woman and not being completely consumed by your partner. Delpy has not announced who will play her new guy in the film yet, but we will find out soon. Delpy is aiming to have this sequel finished and ready by Cannes 2011, so expect it to premiere there.

Several other members of the cast will be returning like Delpyâ€™s real father Albert, will return to their same roles for the film. We will be there at the premiere event next year at Cannes hopefully with our own film.