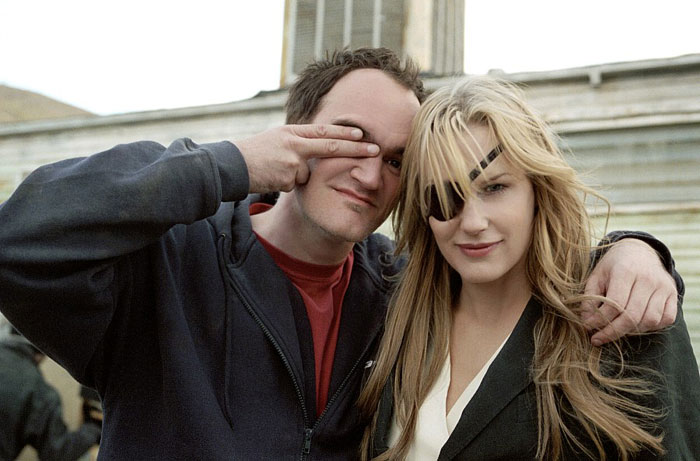 Now the third Kill Bill is still not even in pre production. But everyone wants to be a part of the film already. There is also from some of the casts about the possibility of a third Kill Bill Film.

Daryl Hannah has divulged some new rumors surrounding the planned Quentin Tarantino film. Daryl Hannah was speaking about her latest film called A Close Book when some of the press asked her about the next Kill Bill film.

Daryl played Elle Driver in the two films. She had an eye patch and was called Deadly Viper Assassin. The film also shows how she lost the eye and how she gets attacked by the Black Mamba. Now Daryl might be reprising her role in the next sequel. Here is what she had to say.

He always meant it as a trilogy. There has always been a tradition of blind Samurais and you never actually saw her expire in the other film. So will this be a Kill Bill spin off or just a continuation of all that happens. You will have to check out this spot.